Back to all posts

THE VILLAGE FEASTS just got a great review in Publishers Weekly!

"…vivid accounts of its inhabitants drooling at the delicious aromas of Seder, getting lost in the Black Forest with the Chiriboms and Chiribims, and feeling their jaws ache as they try to chew through leaden Matzah balls. Not merely comic figures, Abrahmson’s characters develop and reveal personalities over short snippets of text, though they’re given to much amusing hyperbole: “Moishe argued for six hours that if the pyramids in Egypt had only been built from his wife’s matzah balls, then they would still be standing.” 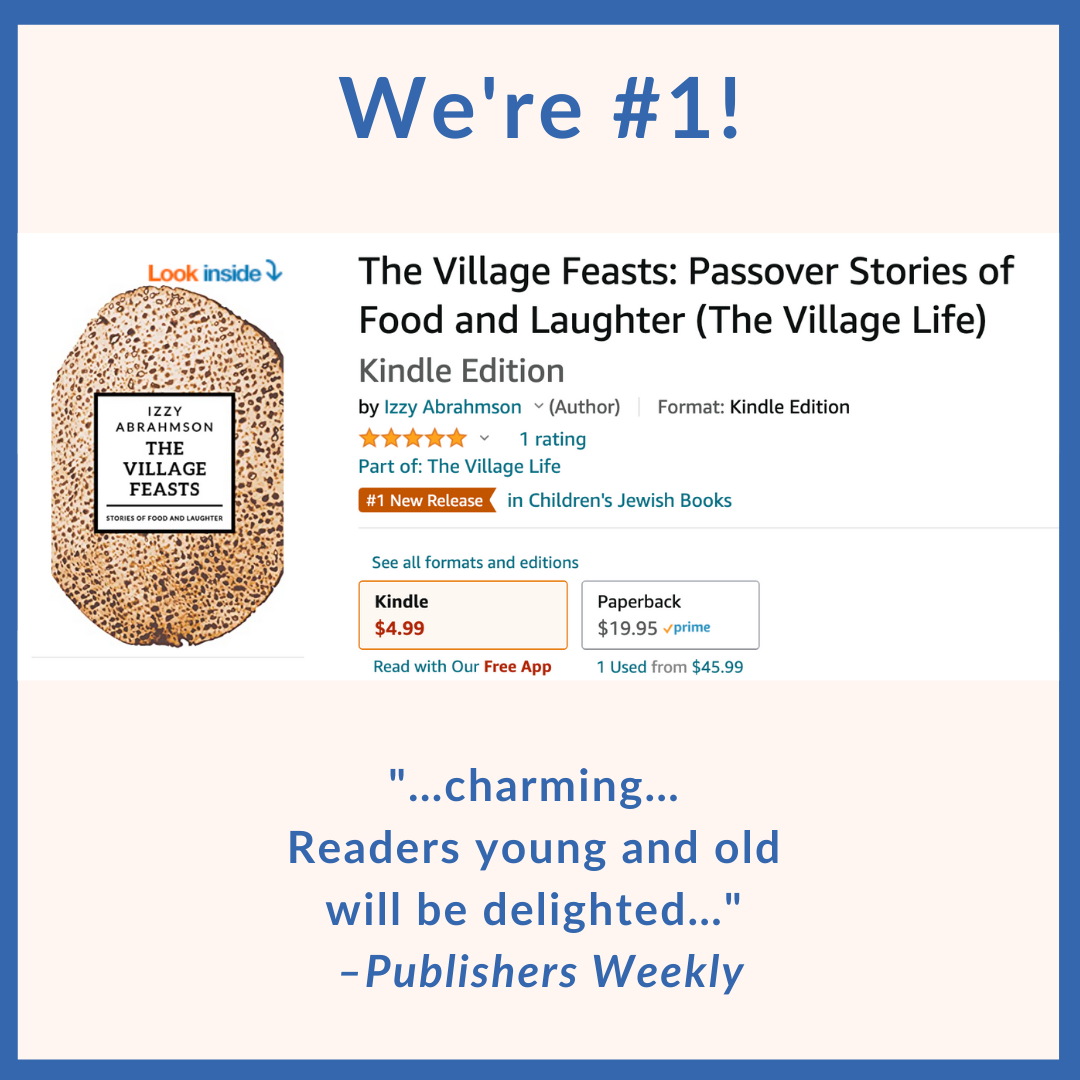